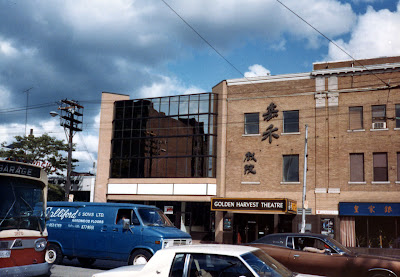 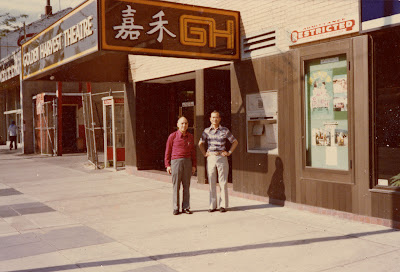 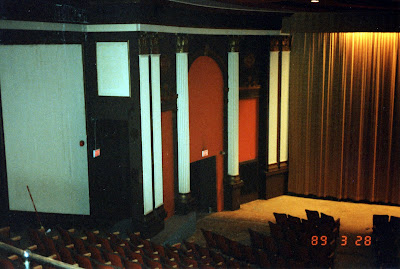 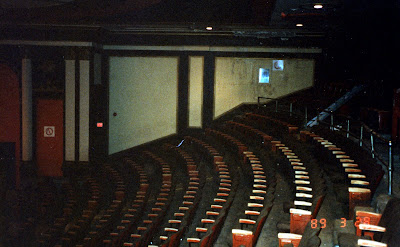 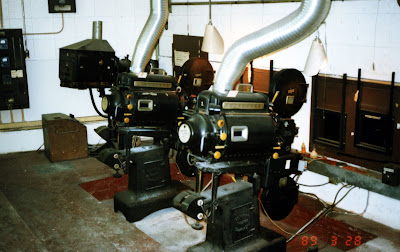 Great to see those images...

I remember stumbling into The Pearl in 1989 and catching Angel 3 (Stanley Tong!) and A Better Tomorrow III. Watching Chow Yun-fat up in the balcony on that big screen and not even knowing who he was, I remember thinking "Why isn't this guy the most famous actor in the world?"

Hi, my names Jon Mccurley and i'm looking to put on a stage show in the 285 spadina ave. chinatown theatre. Do you know who owns the building? I've talked to the store owners who occupy the lobby but they have no idea.
Thanks

No idea. Honestly, the place is a wreck and not set up to support any kind of show, especially a live one. There is no proper entrance as the lobby is crammed with all the stuff from the store... sorry. not much help I know...