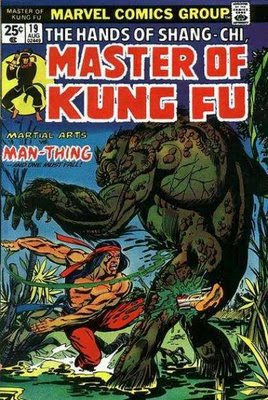 Found these in recent surfs. The Japanese poster for ENTER THE FAT DRAGON and, apparently, IRON HANDS (IS IRONFIGHTER). Huh? BANG CHOP SCREAM KILL! Well, that pretty much sums up my Saturday... 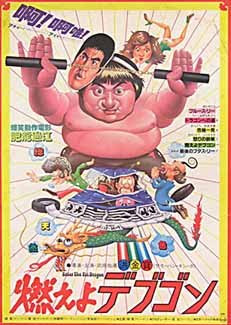 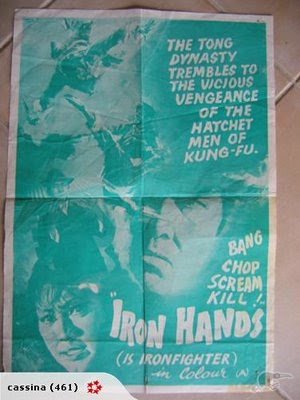 time to learn something!

Welcome to Kung Fu University of the Air. As I work on the introduction note for the poster exhibit at the Cinémathèque Québécoise, I came across this site for RMIT University inMelbourne, Australia that has recorded a key note lecture by Dr. Stephen Teo, the author of the valuable reference book on the history of Hong Kong cinema, Hong Kong Cinema: The Extra Dimensions. The lecture is a bit more academic than what I usually prattle on about here, but is a fascinating discussion about what exactly is "Asian Cinema". You can watch it in an embedded flash player or it is also available as a MP3 download. 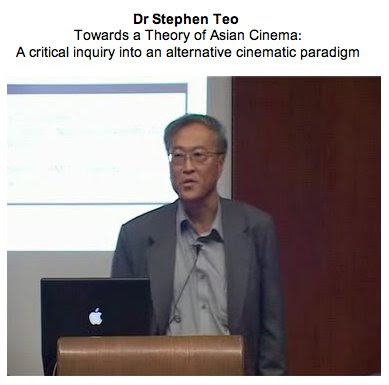 Dr Stephen Teo is a research fellow at the Asia Research Institute, National University of Singapore, and a senior associate of RMIT University. He is currently conducting research into Asian cinemas, and is the author of Hong Kong Cinema: The Extra Dimensions (London: BFI, 1997), Wong Kar-wai (BFI, 2005), King Hu’s A Touch of Zen (Hong Kong University Press, 2007), and Director in Action: Johnnie To and the Hong Kong Action Film (HKU Press, 2007). He is now working on his next book, The Chinese Martial Arts Cinema: The Wuxia Tradition, to be published by the Edinburgh University Press. 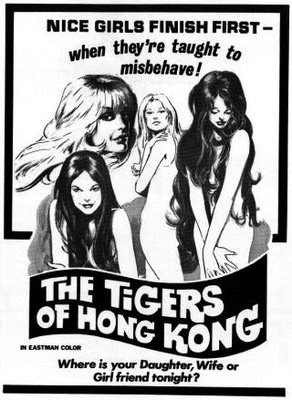 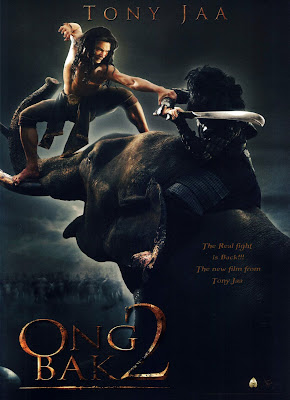 The OB2 promo flyer from the Cannes Film Market 08
Be sure to zip on over to Twitchfilm.net where the saviour of film fanboys, Todd Brown, has been able to get the amazing extended promo for ONG BAK 2 that was dazzling folks in Cannes up on his site. Three cheers for Twitch!
Posted by Colin at 2:17 PM 1 comment:

Spent a rainy afternoon checking a number of websites and blogs that I have had bookmarked and over a the always knowledgeable Bey Logan's Dragon Dynasty blog is a sneak peak at an interview with kung fu icon Carter Wong (HAPKIDO, BIG TROUBLE IN LITTLE CHINA, THE 18 BRONZEMEN) for their upcoming release of HAPKIDO. Perfect excuse to post some pics from my collection of HK movie posters that feature Wong. Sure I have more posters of films that he starred in, but this is all I have photos of right now. 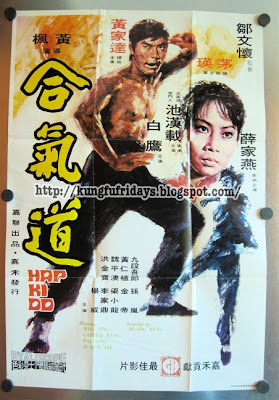 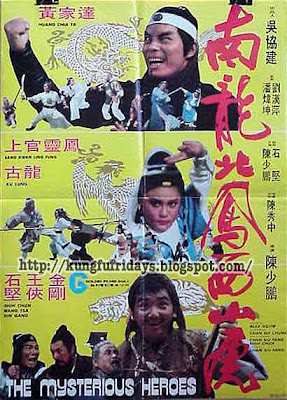 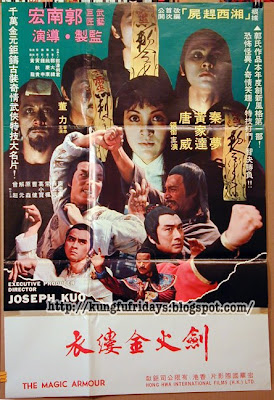 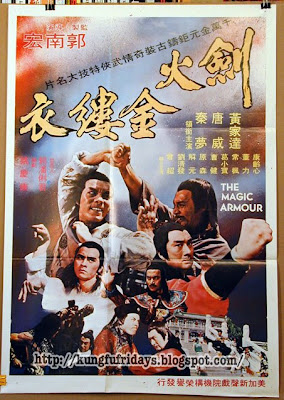 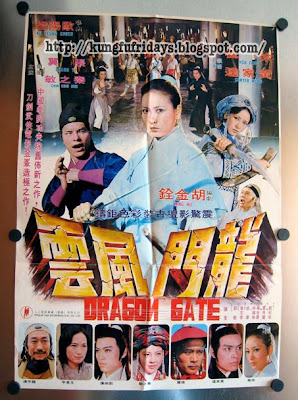 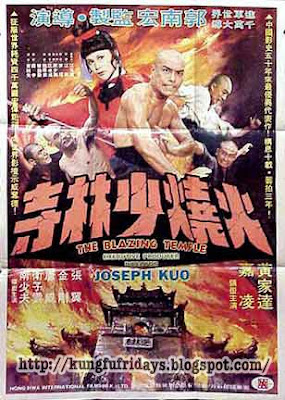 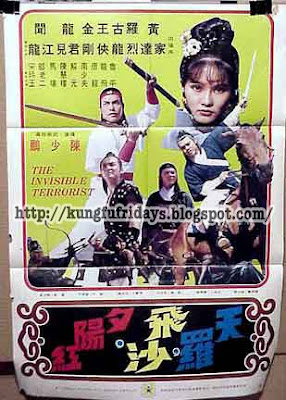 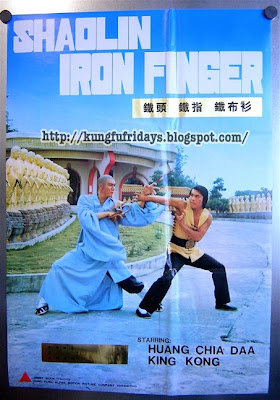 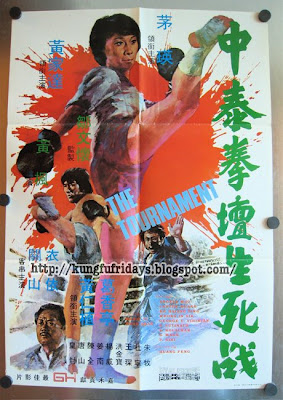 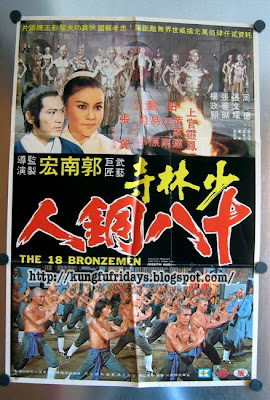 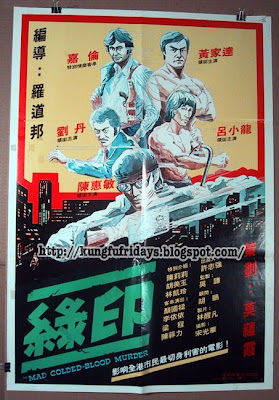 So its official! If you happen to be in Montreal for Fantasia, be sure to check out the exhibit of 50 posters from my collection of Hong Kong movie posters at the Quebec Cinematheque. Choosing 50 from my collection of over 1000 is going to be a difficult task to say the least, but luckily the base theme of the exhibit's title narrows things down. I spent most of Friday taking photos of some of the choice titles in my collection and I have just uploaded a gallery of of 70 images that are the first round of picks. It will only be up for short time, so check it out while it is around! 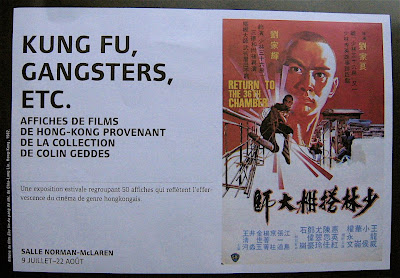 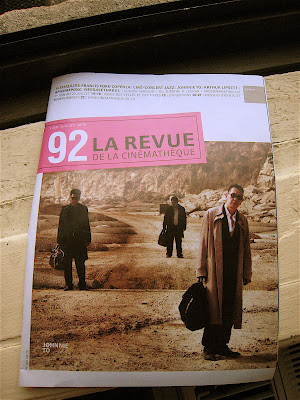 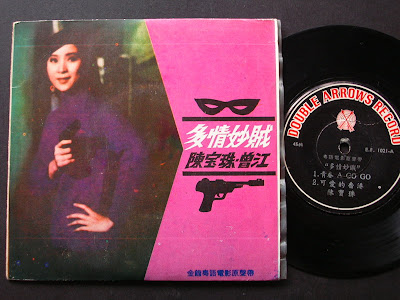 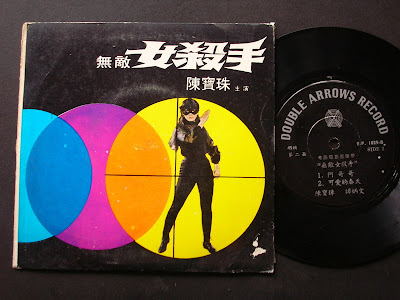