Super rare poster! Anyone know what this actually is? 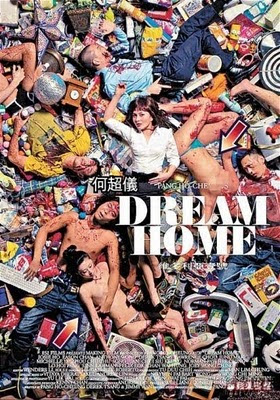 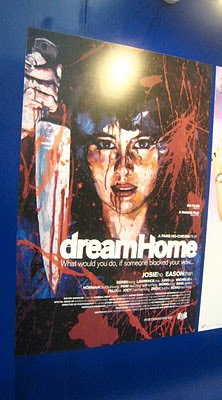 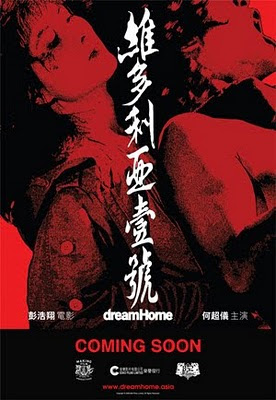 in the land of Chuck 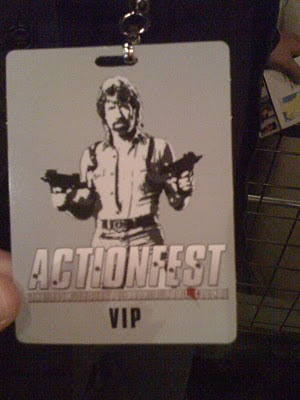 Reporting from the field! Currently in Asheville, NC to serve on the jury of the first edition of Action Fest. A little groggy from a long day of travel that included a 30 minute dentition in Toronto at the airport by US Homeland Security that made me miss my initial flight, but ready for action! Going to explore the town then check some films, but the highlight of the weekend is the presentation of a lifetime achievement award to Chuck Norris! And somehow, I have been given the privilege of moderating a panel discussion with Chuck and his stuntmen on Sunday! However did that manage to happen. More to follow.
Posted by Colin at 12:56 PM 3 comments: