inside the world of dub...

Wow! What other treasures taped off of HK tv are there lurking on youtube???

one of my fave fights...

A behind the scenes look at FLASHPOINT by director Wilson Tip (SPL) and starring Donnie Yen.

And here are even more scenes at a press conference for the film.
Posted by Colin at 1:28 PM No comments:

sorry I missed this...

Being based in Toronto I am quite upset that they didn't send me the press release for this event...

Commonly perceived as aikido master and action movie hero, Mr. Steven Seagal is in Toronto to entertain your other senses and stimulate further your imagination. To those who do not know, the Action Lama, Steven Seagal Rinpoche reveals yet another image of his reincarnations – a humble and kind-hearted poet, composer and a Grammy nominated musician, he is here in the wake of his “2007 Mantra World Peace Tour” for a purpose larger than life:

Under the auspices of The American Catechin Research Institute (“the Institute”), Mr. Seagal is in Canada to present a brand new approach to skincare and nutrition - the Concept of the Catechins (K-A-T-E-K-I-N-S) - or the key to Wellness, Fitness & Anti-Aging.

Mr. Seagal, among other things will discuss with the press his involvement with the Institute, his research of the most potent age-stopping compounds known to science today and his association with the World’s finest experts in anti-aging, including the “the Father of the Antioxidant Theory”, Dr. David M. Vesco, M.D.

Mr. Seagal and The American Catechin Research Institute will hold a press conference at the Rooftop Lounge at the Park Hyatt and introduce a brand new skincare line, “L’ACRIMA Dermal Density Factor” based on the latest dermatological advances and utilization of this unique ingredient - catechin.

Come and receive knowledge from the source – “L’ACRIMA – Giving Back What living Takes Away”. Learn what is the celebrities secret to beautiful appearance!

And go to this page to hear the man talk about this miracle wonder cream.

A big kung fu chop goes to Jesse over at The Telekino Times-Picayune for pointing this out.
Posted by Colin at 2:10 PM 2 comments:

Finally got some action going on in this installment of our Chinese comic. Any translation help??? 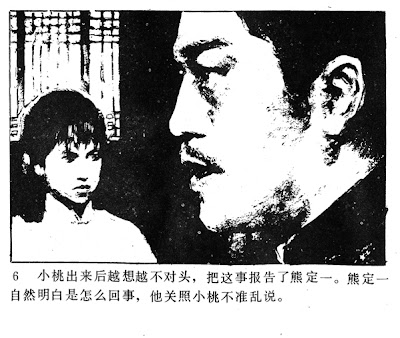 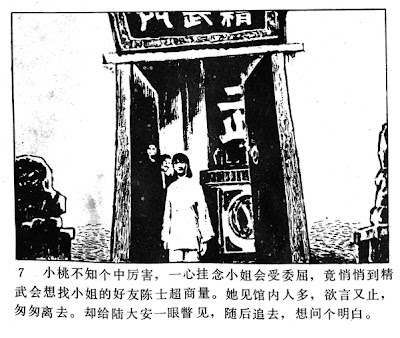 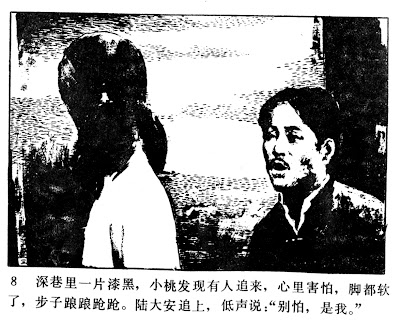 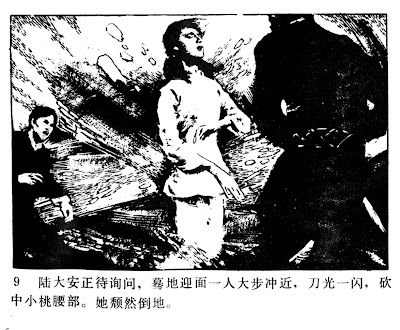 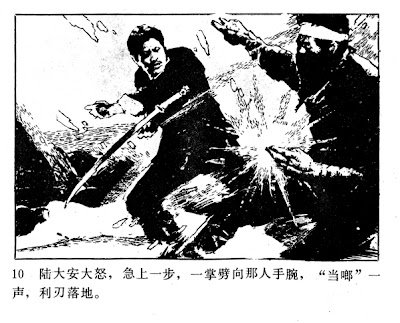 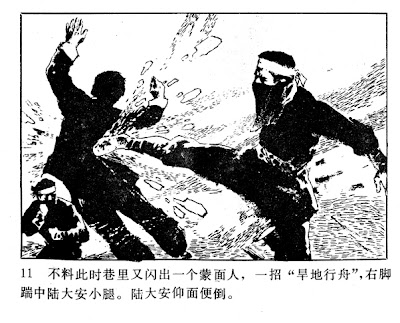 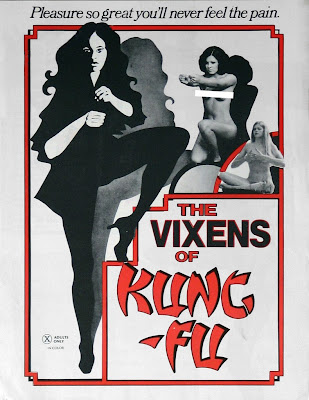 Thanks to Bruce for sending over this image!
Posted by Colin at 1:23 PM No comments:

Last year when I was in HK, I visited this little anitque/junk/ephemera store on Hollywood road and bought a few "comics". The were little books with illustrations and captions of the story below. I am bee slowly scanning them in with the plan to post them in sequence on the blog. No idea what the chinese text is about, but glad to get any feedback. I have been able to figure out the title of this one however. I love the style of this comic. The panels look like pen and ink reproductions from films still, which they very well could be. This white boy certainly doesn't know, but he grooves on the artwork! Get ready for the first installment of: 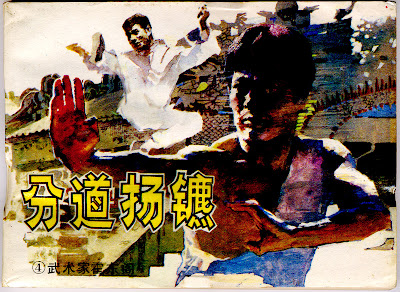 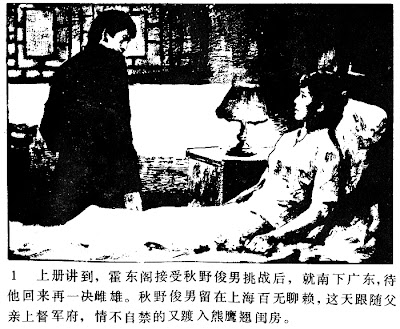 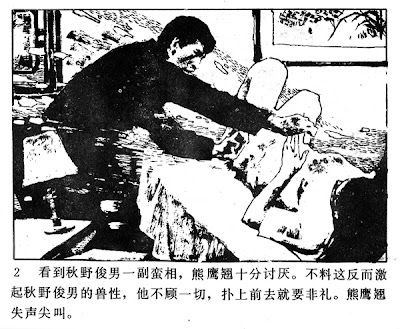 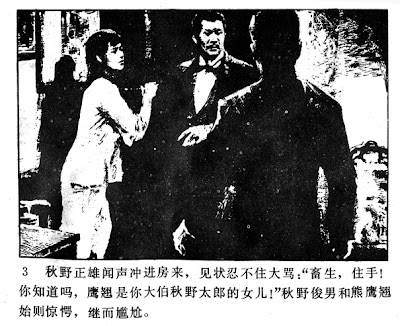 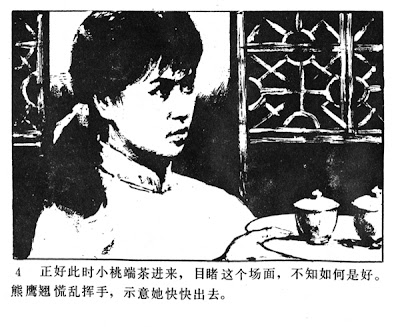 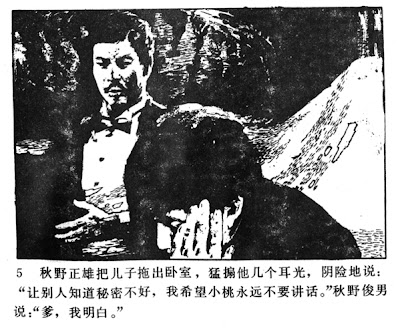 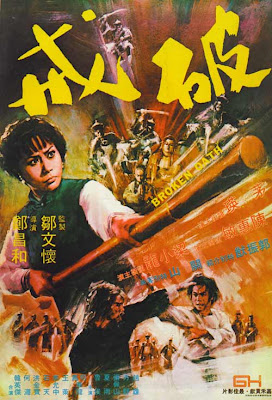 When I first started this blog, anything I found while surfing the ner, but didn't have time to post, got bookmarked for later use. Opened the folder today and found some fun stuff like the following clip from the Golden Harvest flick BROKEN OATH. Never seen the film, but this fight has sold me plus the cast! You have fight direction by Yuen Wo-Ping and starring Angela Mao, Michael Chan Wai-Man, Bruce Leung Siu-Lung (The Beast from KUNG FU HUSTLE), Dean Shek Tin (okay, maybe not a sign of quality...), Han Ying-Chieh (pioneering action director responsible for TOUCH OF ZEN, THE BIG BOSS, FIST OF FURY) as a fire-breathing fighter, and in the background, Corey Yuen Kwai, Billy Chan Wui-Ngai, Yuen Biao, Yuen Shun-Yi, Yuen Wah, Lam Ching-Ying, Mars, and Chung Faat!

This has been floating around for awhile, but no recent news on the production of ARMFUL, a new take on the one-armed swordsman gimick, this time from Thai director Wisit Sasanatieng, the director of TEARS OF THE BLACK TIGER and CITIZEN DOG.

i only came for the fights...