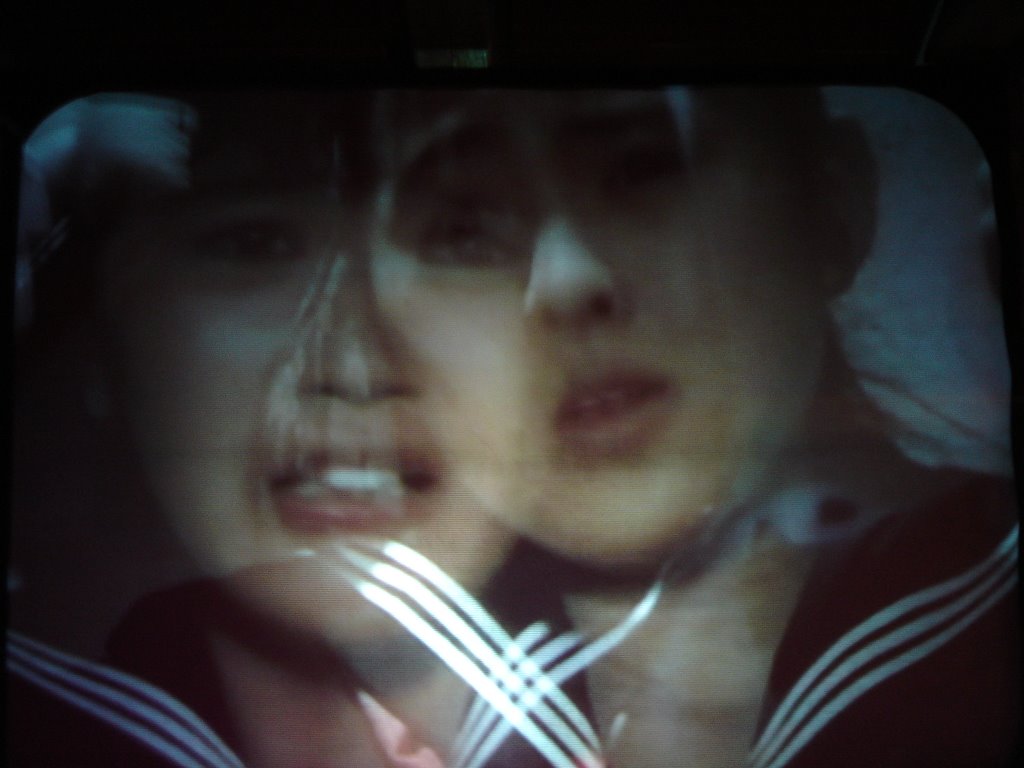 Check out the link to the trailer for 1981's Sailor Suit and Machine Gun (セーラー服と機関銃) and the coverage of the lollipop party for the opening film at Outcast Cinema!
Posted by Colin at 5:20 PM