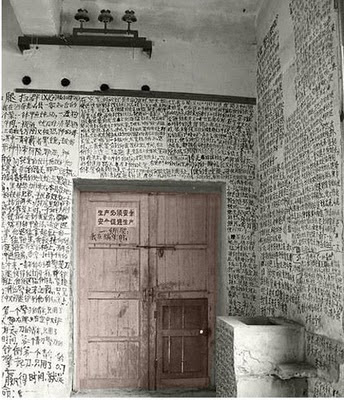 Thanks to Hal Kelly for pointing this out to me.
Posted by Colin at 10:53 AM