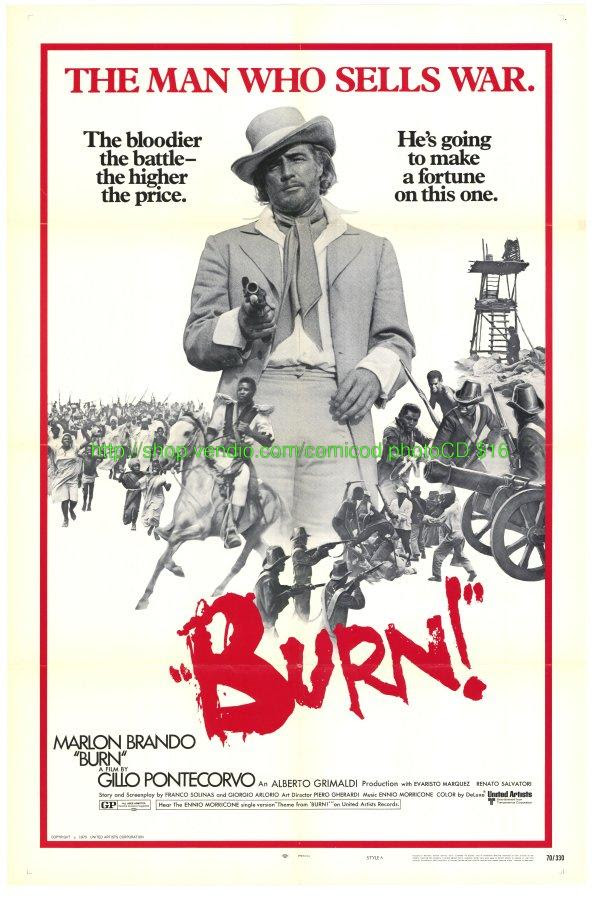 Old news and not kung fu related, but I love the film BURN! (based on the misadventures of real life mercenary William Walker who was also the subject of Alex Cox's WALKER) and the Morricone soundtracks for Pontecorvo's work. Watch BATTLE OF ALGIERS to get a better understanding of the occupation situations in the Middle East. You can watch the trailer here.

13 October 2006 12:31 As the inaugural Rome Film Fest is set to get underway tonight, Italy is mourning one of its cinema greats. Gillo Pontecorvo, most famous for directing The Battle Of Algiers, died yesterday in Rome at the age of 86. Pontecorvo’s other films include Kapo, Ogro and Burn (Qeimada) starring Marlon Brando. He worked in journalism and was a resistance fighter in WWII before getting started in a film career in the 1950s. His 1966 classic The Battle Of Algiers is a realistic look at Algeria’s war of independence from France from 1954-1962. Pontecorvo directed and co-wrote the film with Franco Solinas; it won Venice’s Golden Lion and was nominated for three Oscars.