Currently missing the fab Udine Dar East Film Fest in Udine, Italy which started on April 24th and ends on May 2nd. I was lucky enough to attend for around three or four years in a row from 2001, but other travel has conflicted with attending the last few editions. Now in its 11th edition, the fest focuses on trends in Asian cinema and selects films that are missed or ignored by more popular "art" film fests.

''These are the most popular, commercial pictures coming out of Asia right now,'' said festival organizer Sabrina Baracetti, who explained that while Asian films d'auteur enjoy growing popularity at international film festivals, Udine focuses on the films that fill the theaters. 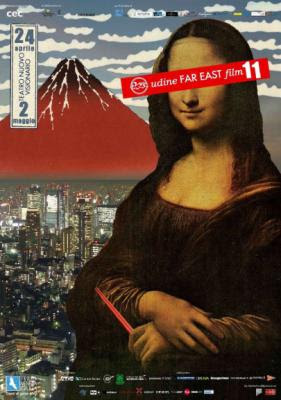 This year they have been screening 56 titles from 9 Far East countries (China, Hong Kong, Japan, South Korea, Philippines, Thailand, Taiwan, Indonesia and Singapore) and have over 35 guests. This year's retrospective is dedicated to Hong Kong director Ann Hui with over 10 hours of her TV works from the 70’s, never seen in the West before.

Luckily, we have the eyes and ears of Frederic Ambroisine who is there and is documenting EVERYTHING! Fred has provided lots of video for DVD extras and in the future, we will be so very glad that he was there in the moment to capture these events for posterity. Here are some of the recent selections from his blog over on alivenotdead.com, an online community dedicated to helping artists. The complete list of films going on at the fest is here. 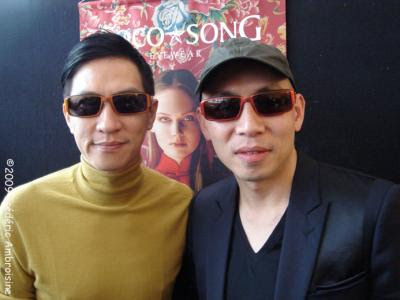 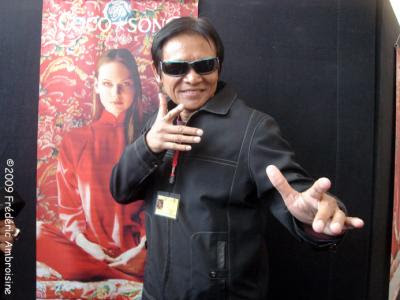 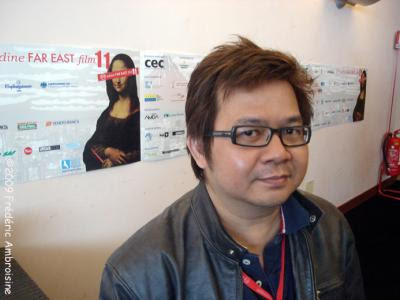