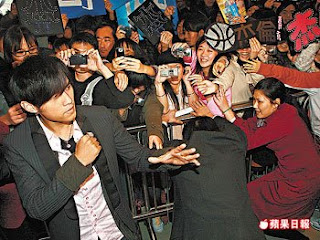 Check out the full press release at Twitch.
Posted by Jeff at 4:00 PM