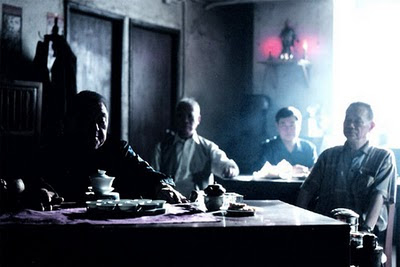 You might not know the name, but if you have seen some of Johnnie To's films in the past 10 years, you just might recognize Wong Tin-lam from his roles in The Mission and Election 1 & 2. Wong was a respected director who made Cantonese cinema in the 1950s and then moved to TV in the 1970s and ended up writing many of TVB's most popular series including Legend of the Condor Heroes. It was in TV that Wong Tin-lam made another great mark on the cultural landscape, as the mentor for the young assistant directors working under him including Johnnie To and Ringo Lam. And of course, his other great contribution to Hong Kong pop culture - he is Wong Jing's dad.

For more info, read the obit over at HKMDB Daily News (for more photos) and at Asian Film Business. 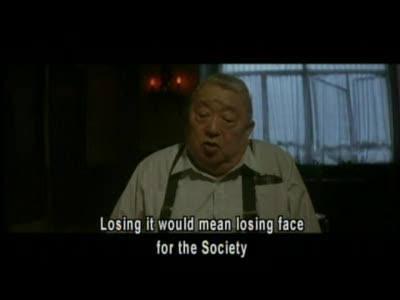 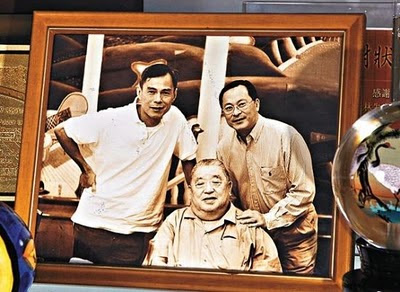 Ringo Lam and Johnnie To with mentor Wong Tin-lam 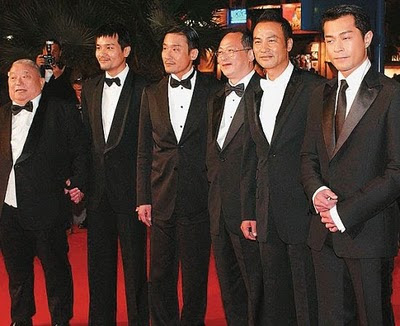 The cast of Johnnie To's Election in Cannes 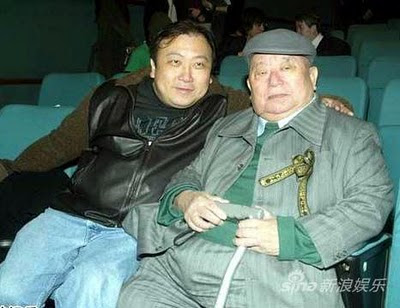 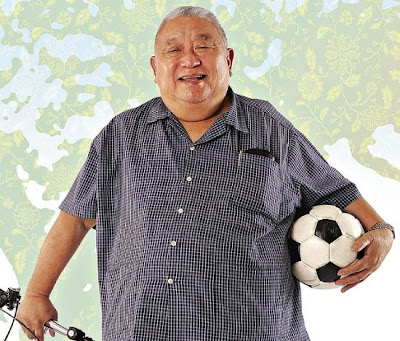 so sad. i've enjoyed him in so many films. and i love Legend of Condor Heroes. i'd like to track down a copy of The Wild, Wild Rose.