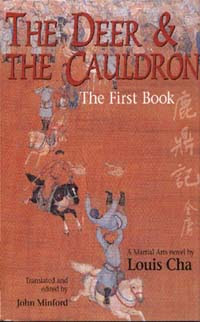 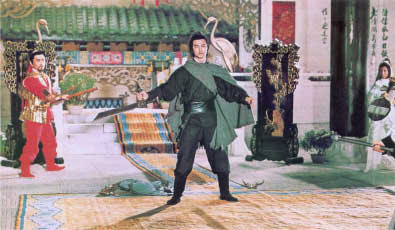 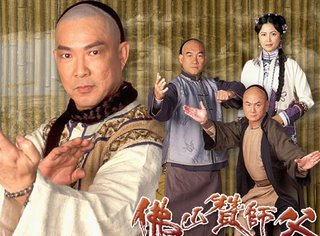 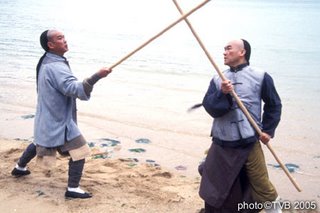 That's really cool about the books. I just put one on hold at the library! Thanks for the tip.
-Joyce

Do you have any idea of the actual dates for Heroic Grace at Cinematheque Ontario? I've been pumped since I saw the "coming soon" listing in the last programme, but I want to make sure I don't schedule anything opposite.

Also, I'm sure Pauline and I would be happy to join in with splitting the cost of a Return Of The Condor Heroes set. Is that the same story that Eagle Shooting Heroes spoofs or am I thinking of something else?

Real Kung Fu does have A LOT of filler, but it's a passable diversion. Yuen Biao isn't as acrobatic as he used to be, but he's still pretty good.