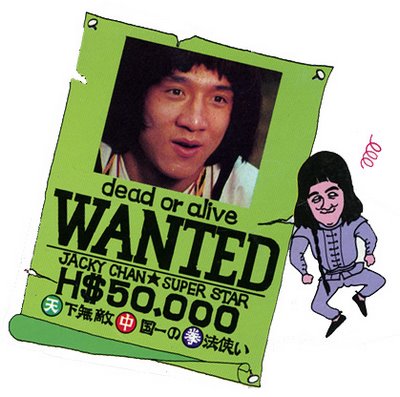 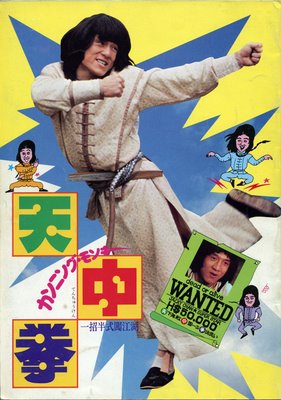 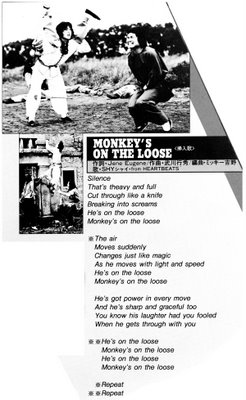 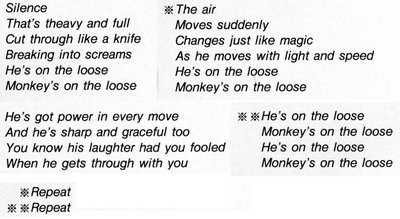 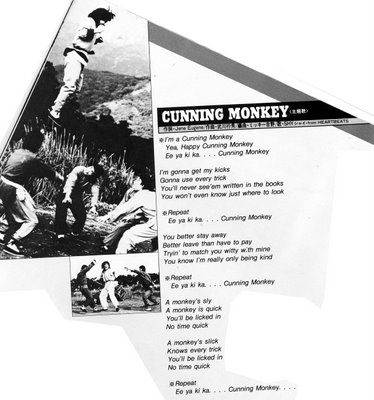 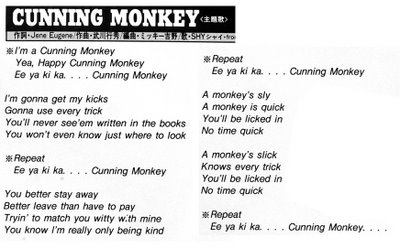 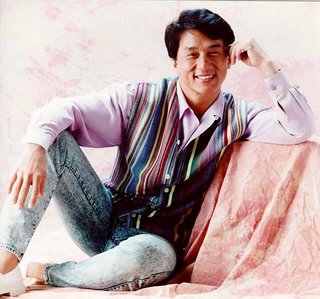 Great. Songs.
Maybe I'll do a rap cover of Cunning Monkey. No promises.