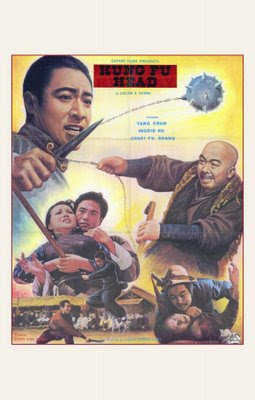 I'll definitely make sure I check that out. I always loved his blog before. It was a shame when it disappeared.