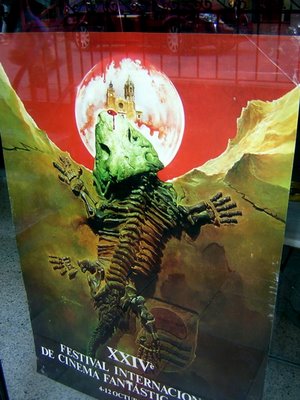 One of the old posters for the Fest, whcih this year is celebrating it's 39th edition 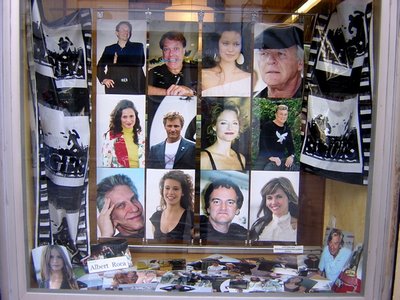 Some of the past guests of the Festival 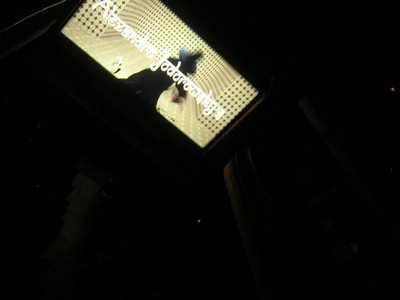 A 1am screening of the new print of HOLY MOUNTAIN. Quite a trip sitting on the third balcony, drinking and smoking as Jodorowsky's vision unfolded before us. 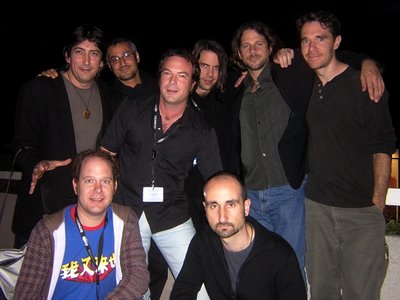 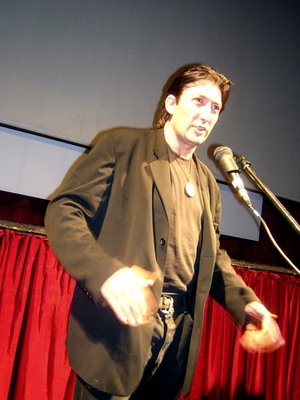 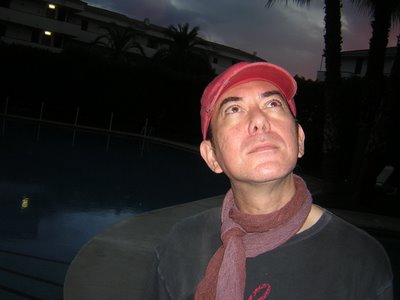 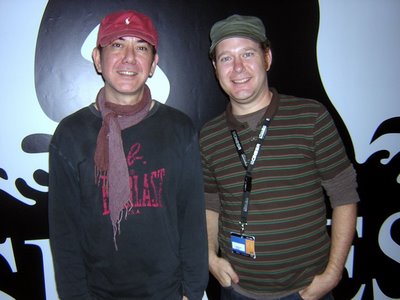 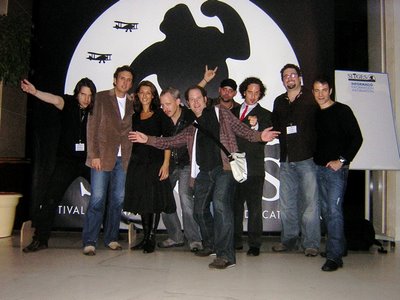 You got to meet Anthony Wong? Mr. Beast Cop himself? Damn, I'm jealous...

BTW thank you for including me in the Ultra 8 mailing list and all that... I look forward to the return(?) of Kung Fu Fridays.