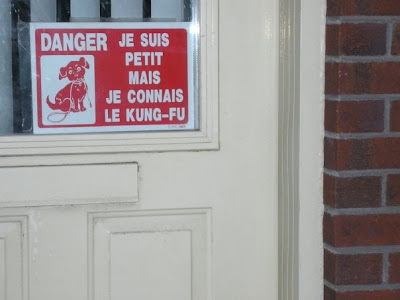 Like Colin said in his intro, I'm in Montreal for a week to see a slew of films at Fantasia Fest. There aren't that many martial arts films playing while I'm in town, so I've found some other stuff around town. 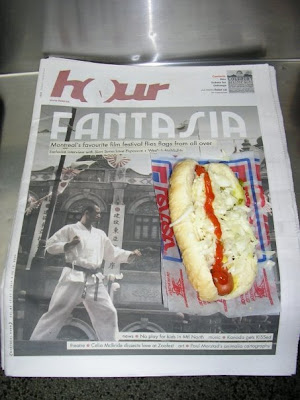 Fantasia Fest cover story with an image from Wilson Yip's IP MAN, which had its Canadian Premiere the other day. Also.. A $1.25 steamed hot dog qui connais le kung-fu aussi. 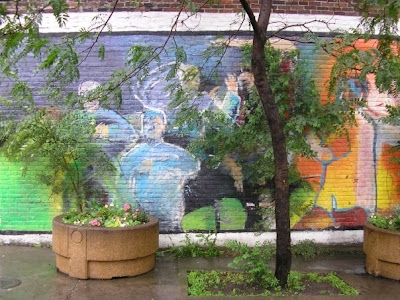 Some kung-fu graffiti in Montreal's Chinatown. 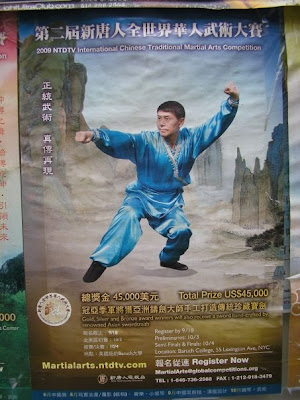 I saw POWER KIDS yesterday, and while far from a masterpiece, it was a lot of fun seeing kids give and receive massive thai boxing beatdowns. Check out the trailer.
Posted by Jeff at 1:28 AM