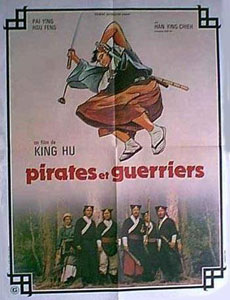 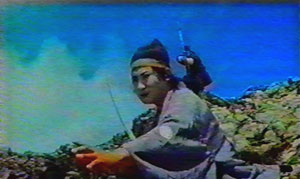 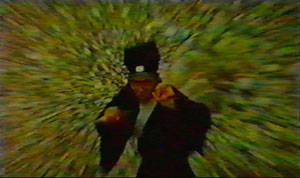 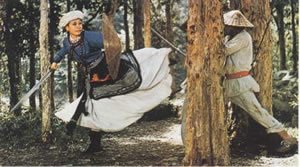 If I'm not mistaken, Sammo appears near the end in A Touch of Zen too. Beautiful film.

There's a pretty good subbed/LBX DVD of it available in the UK.